One afternoon in another world.

Finding an empty or abandoned site in Zurich is getting more and more difficult. But entering such a site opens up an entire new world of thoughts and possibilities. Otherwise impossible fantasies become real. Our childhood’s sandpit with its tunnels and lakes suddenly reappears.

Urban abandoned sites all look the same. They are places of transit and transformation. Or, as Marc Augé defined them in “non-lieu”, 1992, they are neither sites nor non-sites because all these sites have their  specific history and therefore their own identity. The one at Zurich Hardplatz used to be a cargo station of the Swiss state railway company. Later it was temporarily used by an autonomous school, then as an exhibition space and finally becoming home to artists’ studios.

Soon this site is going to be taken over by a new building of the police department whereas its imaginary world will have to move on. 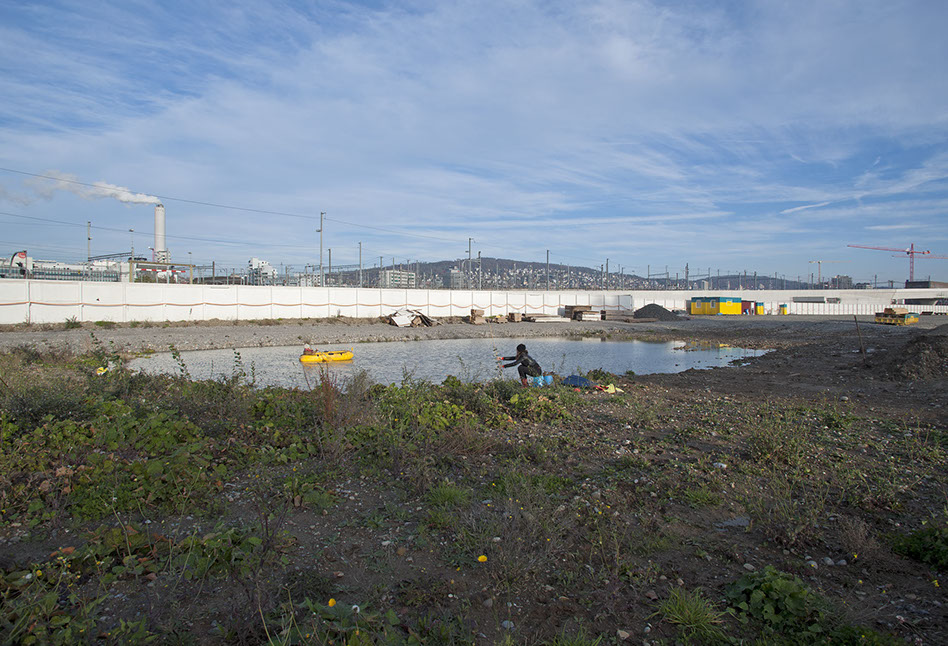 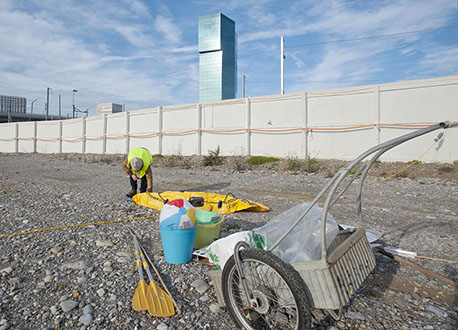 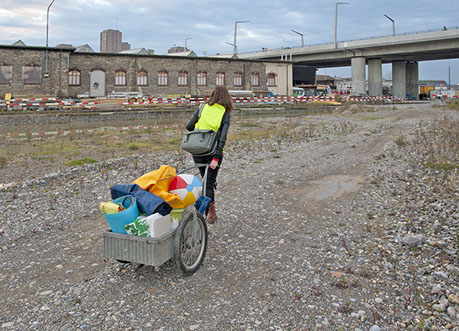 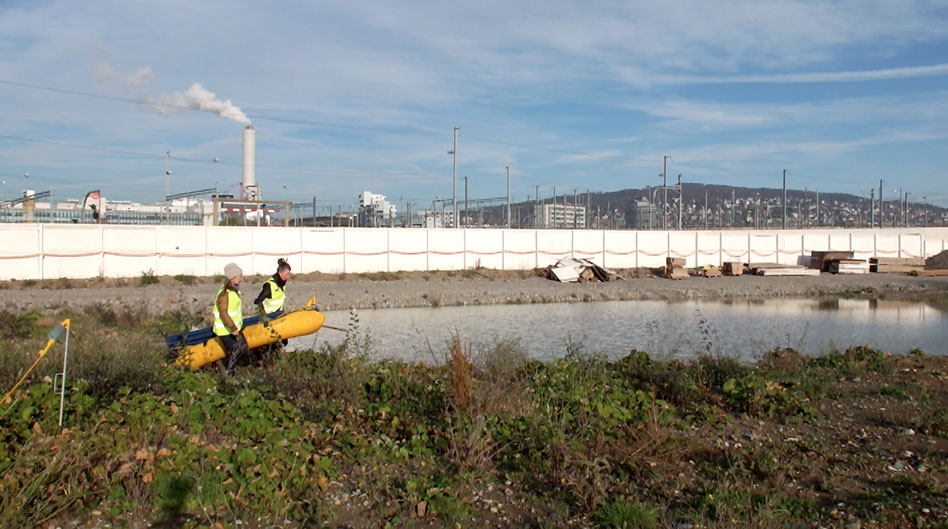 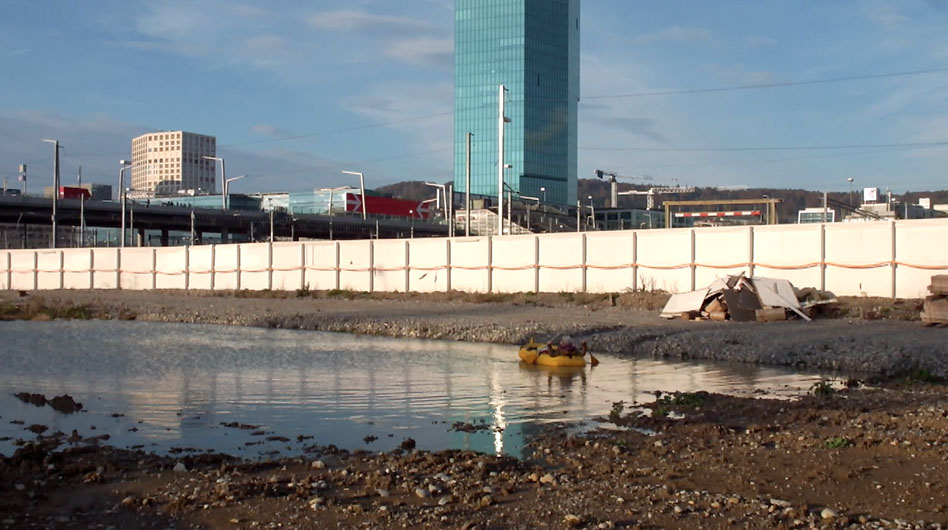 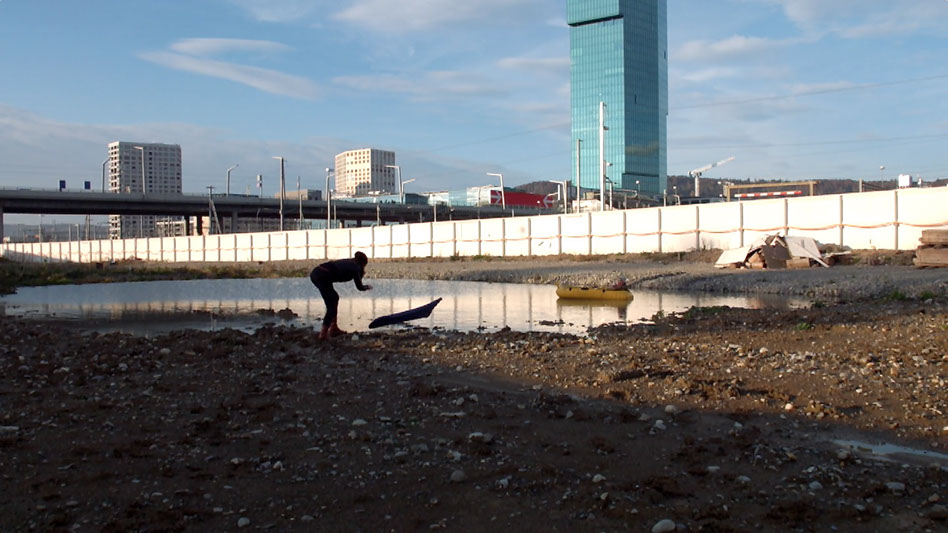 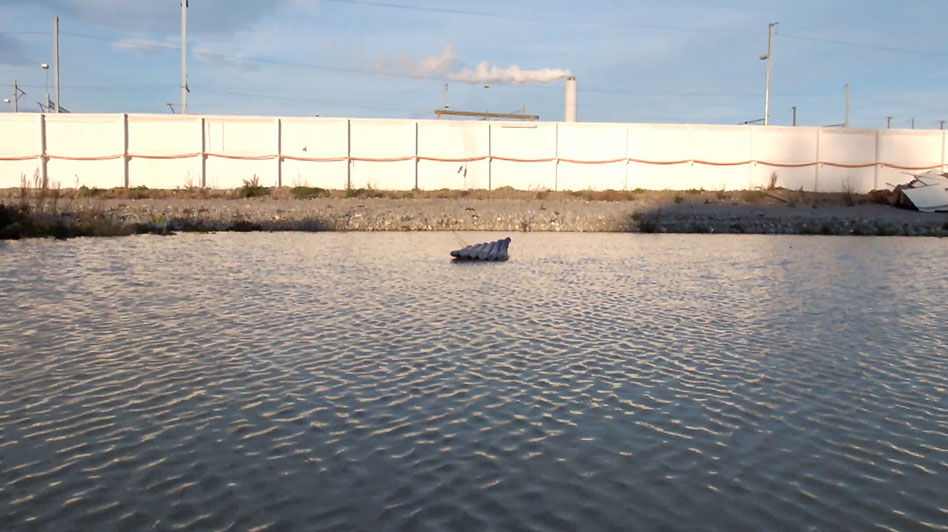 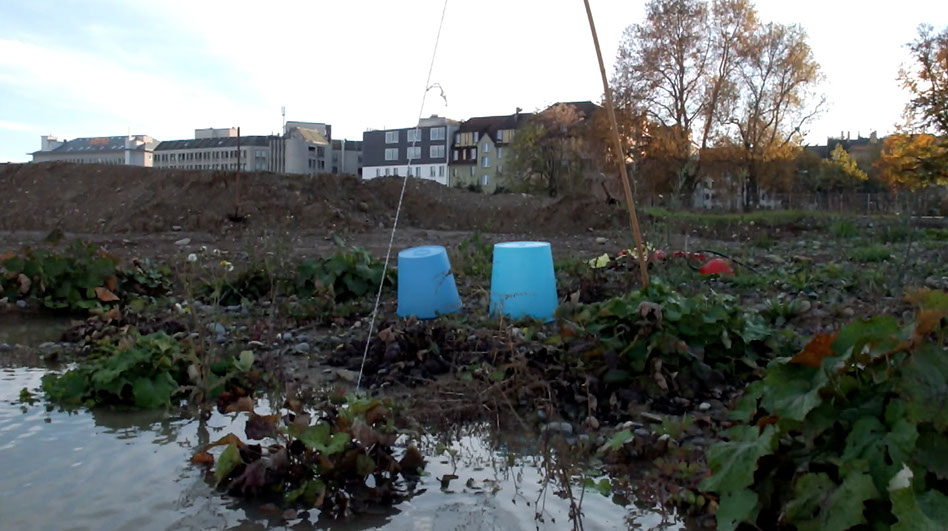 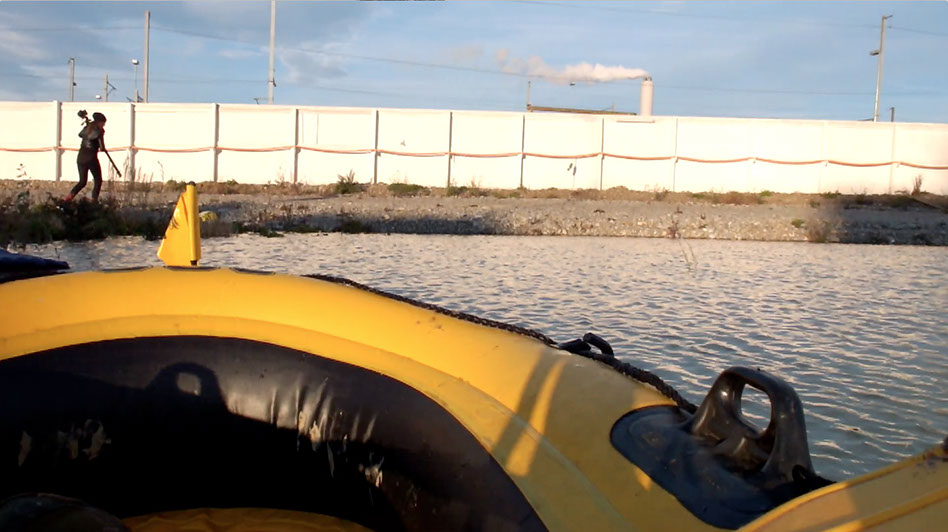 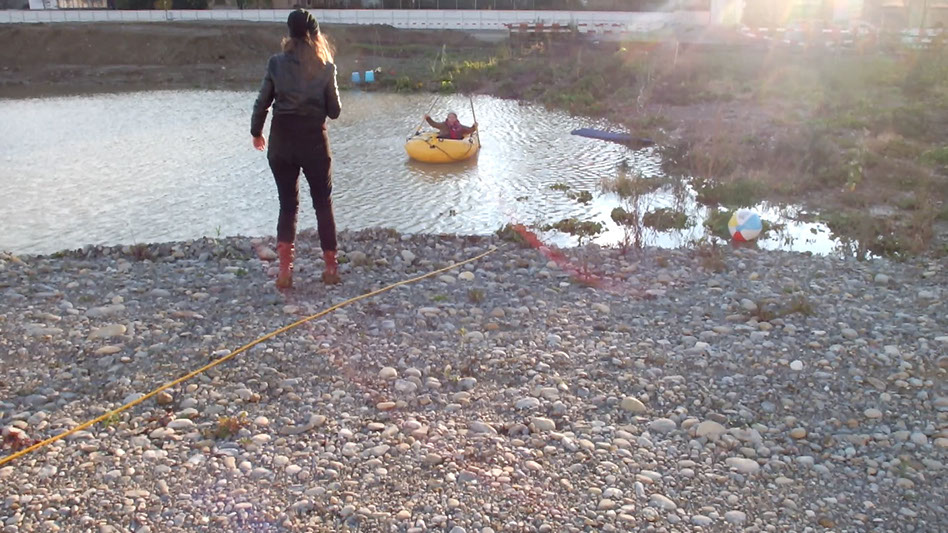 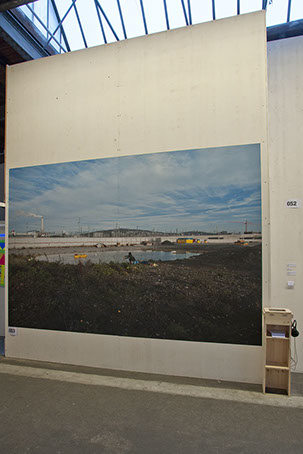 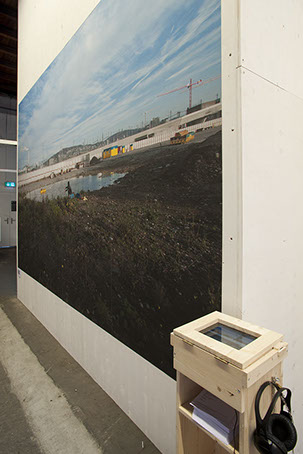 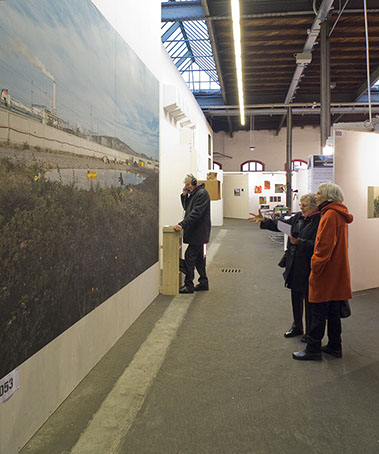 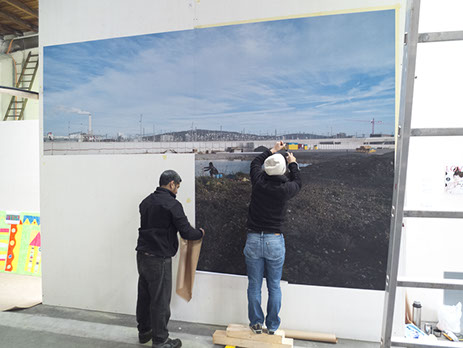 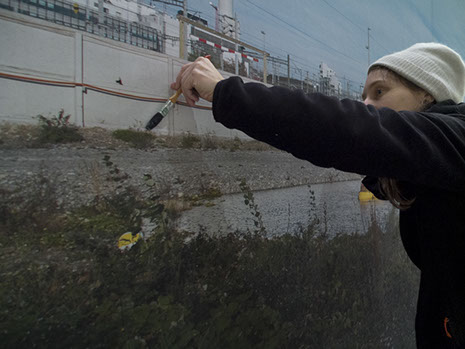